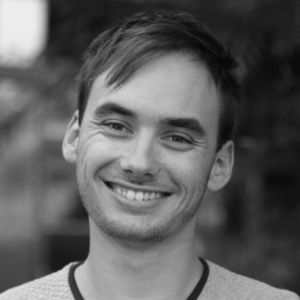 We found that SVG and Canvas almost perform on par, with performance drops starting at around 10,000 graphical elements, while WebGL performs slightly better when showing text elements and stays almost unaffected by increasing node quantities without text elements. Finally, we discuss additional strategies to improve the performance in certain situations.

This work was presented as a poster at the IEEE VIS 2018 conference: